Catch up with Tasmanian Archery athlete Sarah Haywood following her competition at the 2021 Australian Open.
Start reading
Event Recap
May 29, 2021

In this short Training Diary piece, we catch up with TA athlete Sarah Haywood who recaps her (incredible) results and experience at the 2021 Australian Archery Open event...

"The 2021 Australian Open was held at Sydney Olympic Park Archers in some fantastic weather."

"Personally, my lead-up to the event was one of the quietest I've had - and I shot a pretty minimal arrow count in the final two weeks leading up to the event."

"On the practice day of the competition, I shot both of my bows to 'sight them in' and decide which bow to shoot for the event (Editors note - we also saw this on Sarah's Instagram, it was a tough choice) and to my surprise, the old faithful red bow was shooting too well to ignore."

"Ranking day was rough, but in the end I only had three arrows that I really regretted and qualified in 3rd position."

"Our Women’s team also had a fantastic run of matches up to the gold medal final and kept the ball rolling on finals day, taking the win 6-0 in the end."

"In the individual elimination I shot a personal best for a 12 arrow match of 116/120 - and then went on to qualify for the gold medal match."

"Finals day was such a fun one, the teams matches were first and such a good warmup for individual finals."

"Apparently I looked as “ready to rumble” as I felt, but there were certainly some shakes mixed in there."

"I felt so proud of my mental steadiness and ability to be ‘in the now’ after going without any major competition practice for what turned out to be over a year."

"It was an honour to stand on the Sydney 2000 Olympic Podium that my mentor, Simon Fairweather, stood on when he received Australia's first Olympic Gold medal for Archery."

On behalf of The Tassie Athlete, a massive congratulations to Sarah on her gold medal result in the final of the 2021 Australian Open, winning against Laura Paeglis 7-1, and her role in the team event also.

If you haven't already done so, Sarah's Tassie Athlete article on "Making Every Shot Count" is a ripper - where she details the ins and outs of archery, her approach to the sport, and what she thinks other athletes can learn from the discipline required.

A special thanks to Sarah for taking the time out to chat the with Tassie Athlete, we're looking forward to sharing in your future successes along the way. 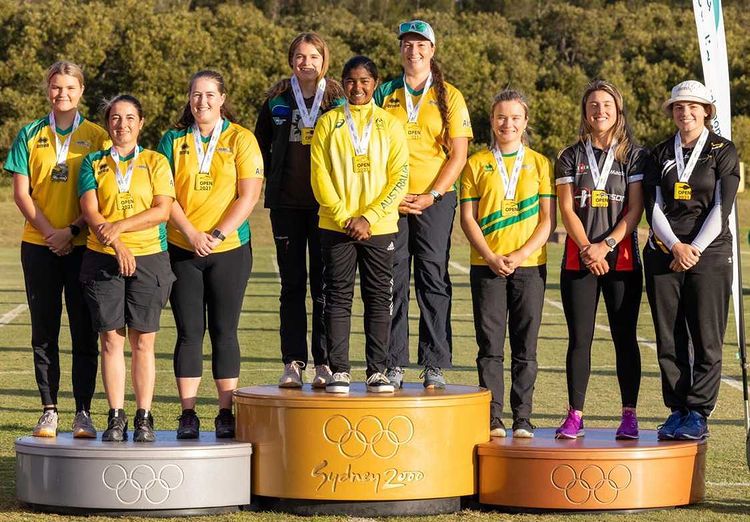 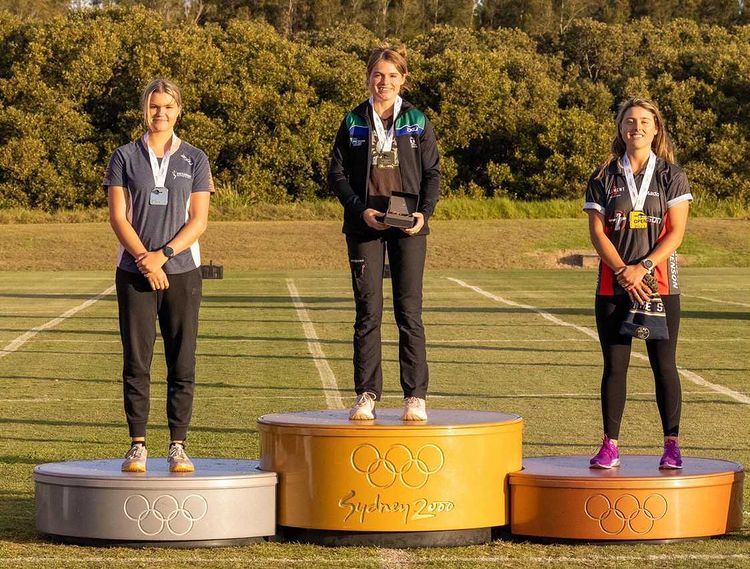 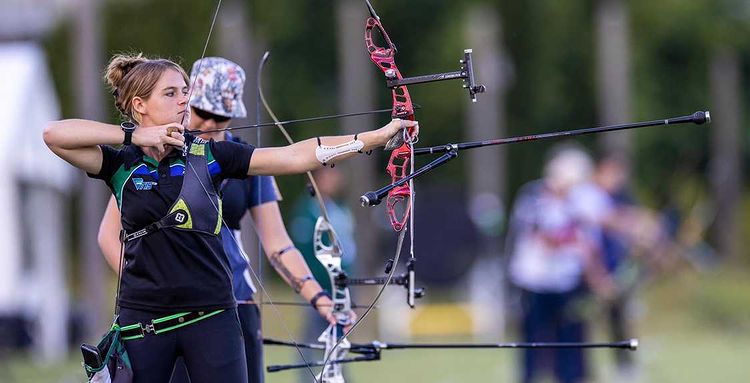 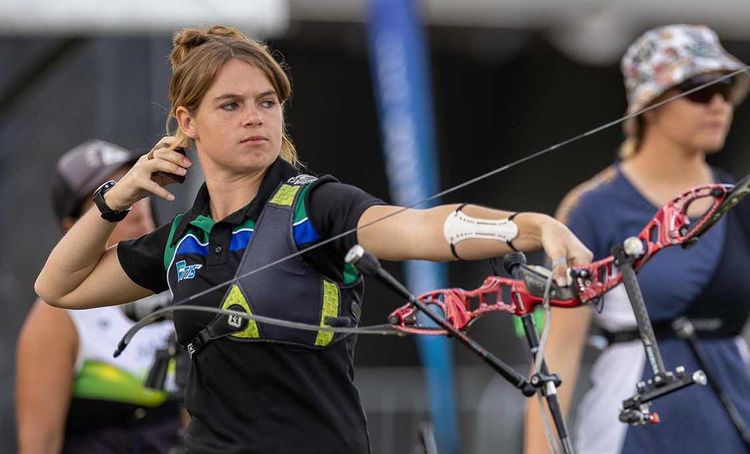 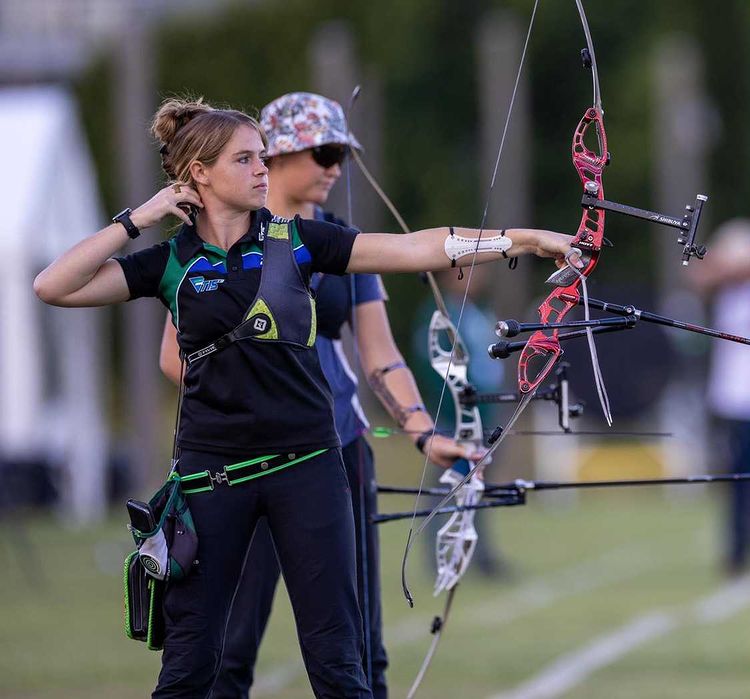