The fun run and marathon revolution is in full swing, but diverging from the smooth roads to tackle rugged hills and equestrian jumps isn't for everyone.

The 2019 Tasmanian Cross Country Championships, facilitated by Athletics Tasmania, was recently held at Pontville - about twenty minutes from the Hobart CBD.

With a quality line up formed from around the state, the open mens ten kilometre event held much intrigue.

Here's some of our favourite photos from the event... 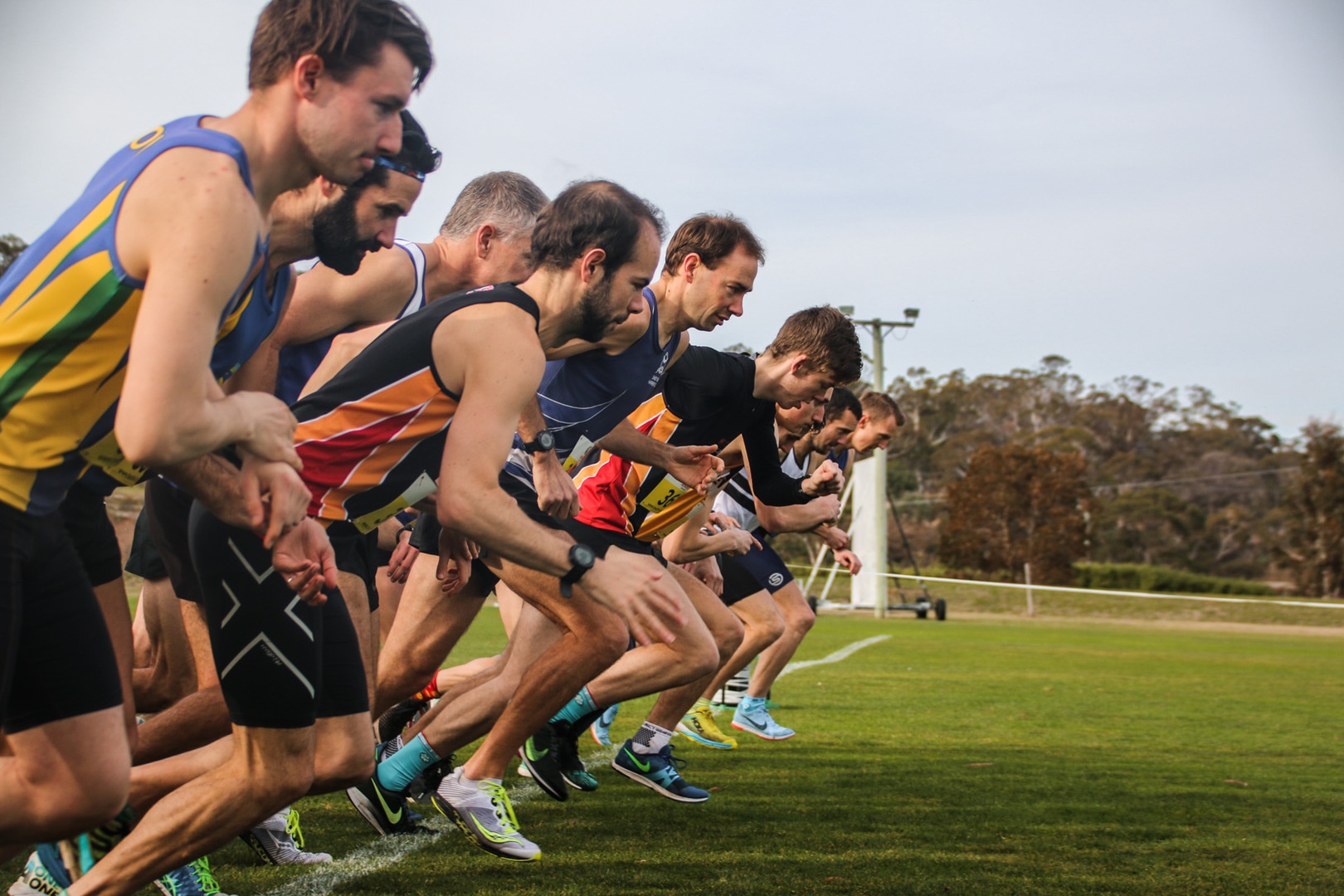 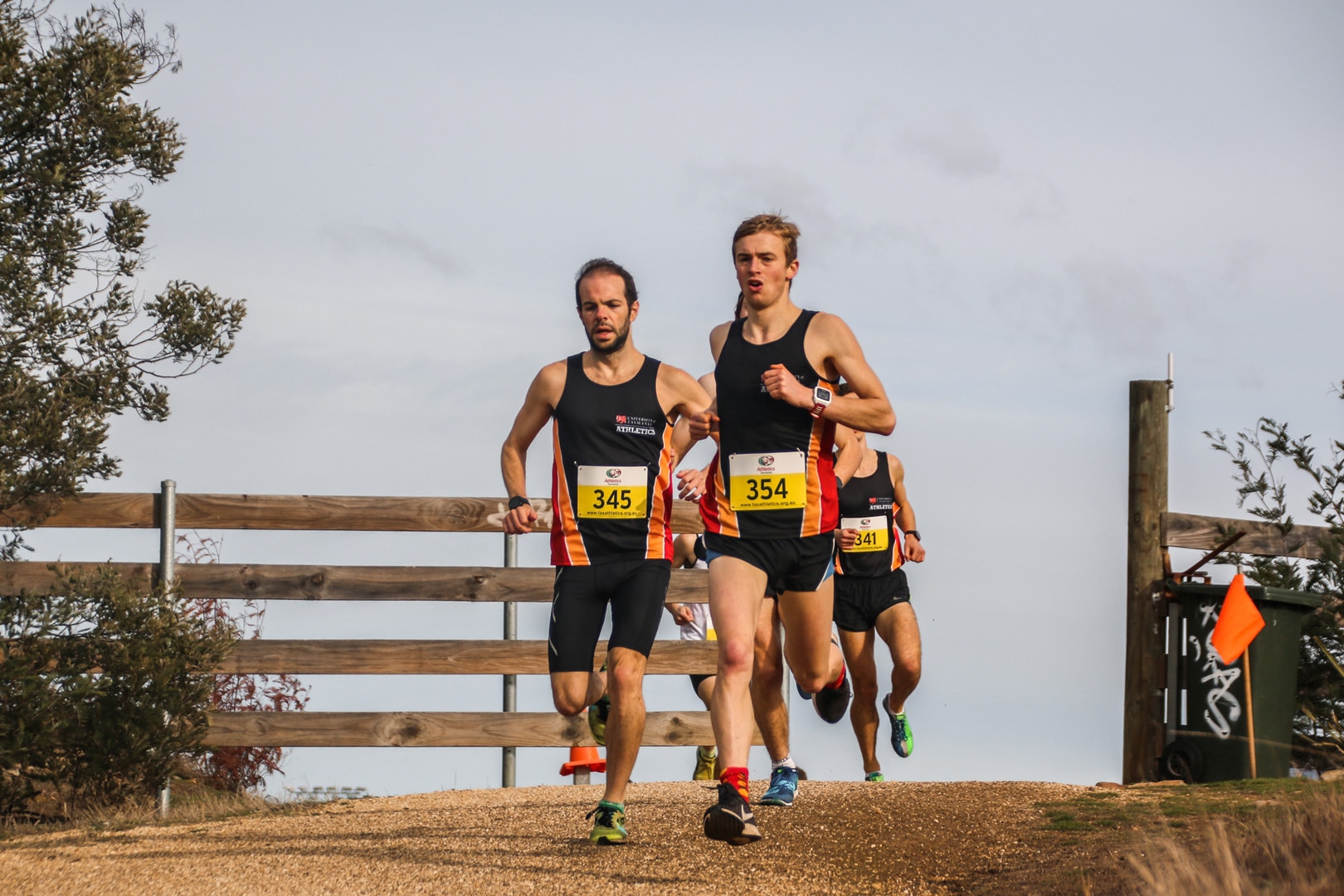 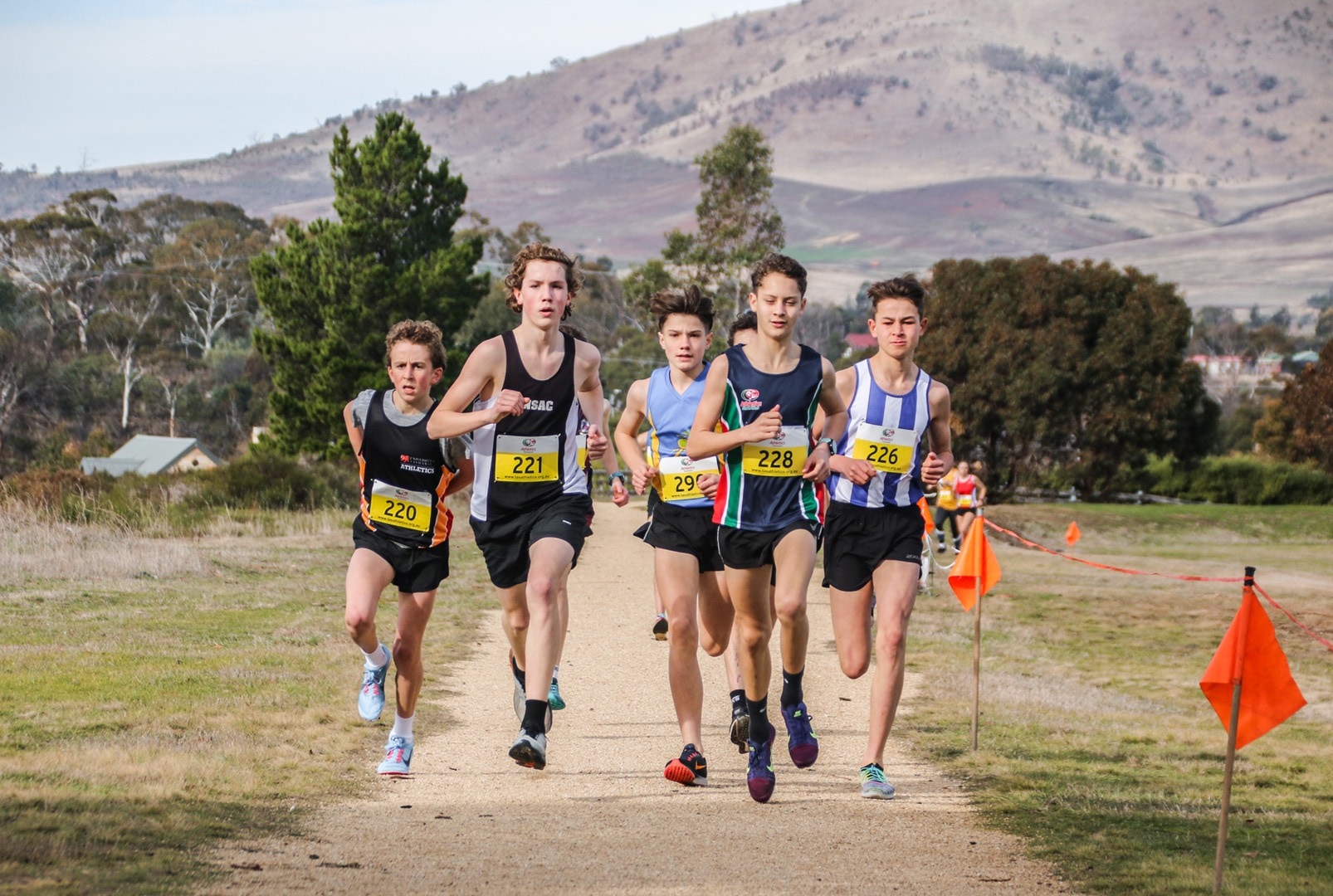 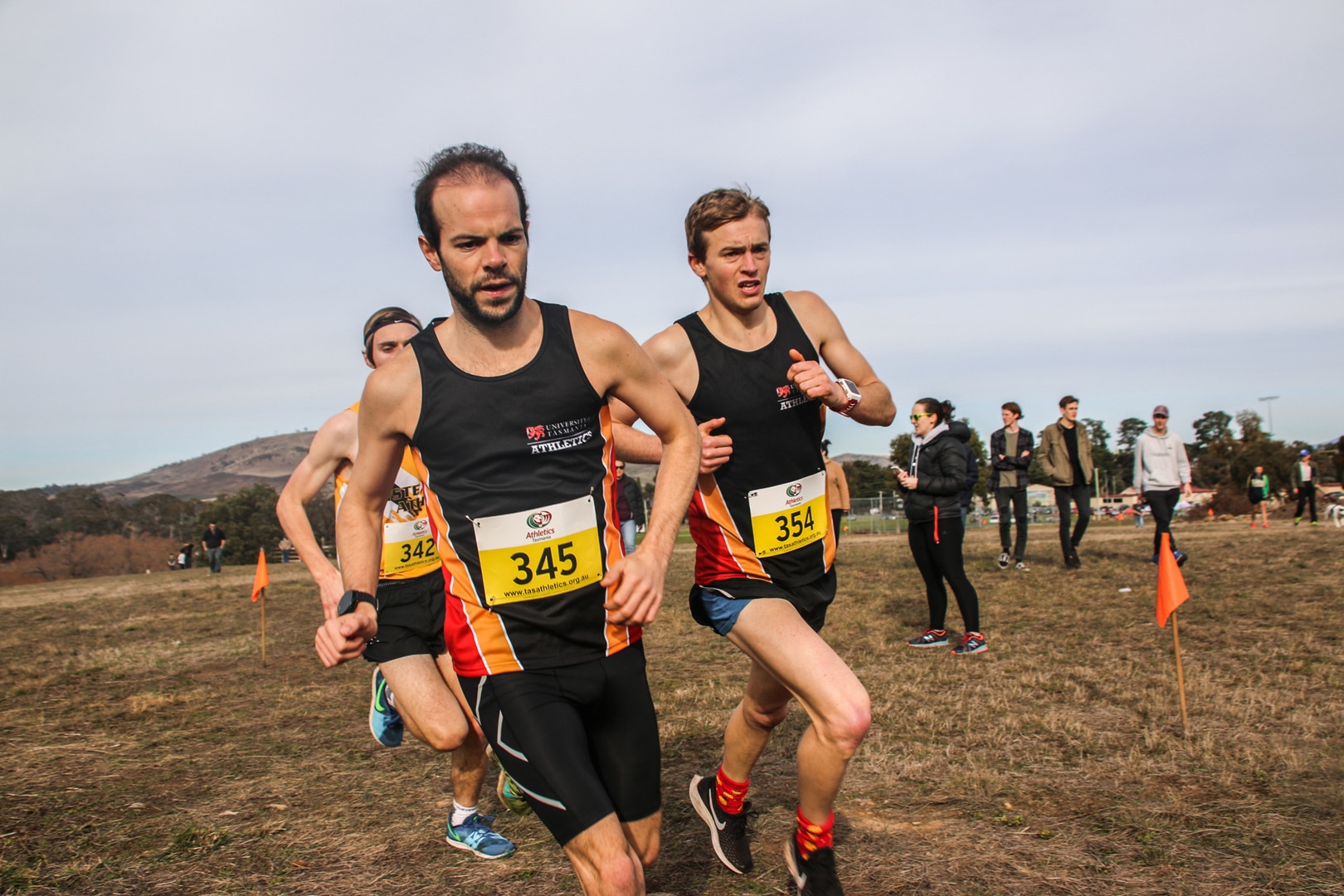 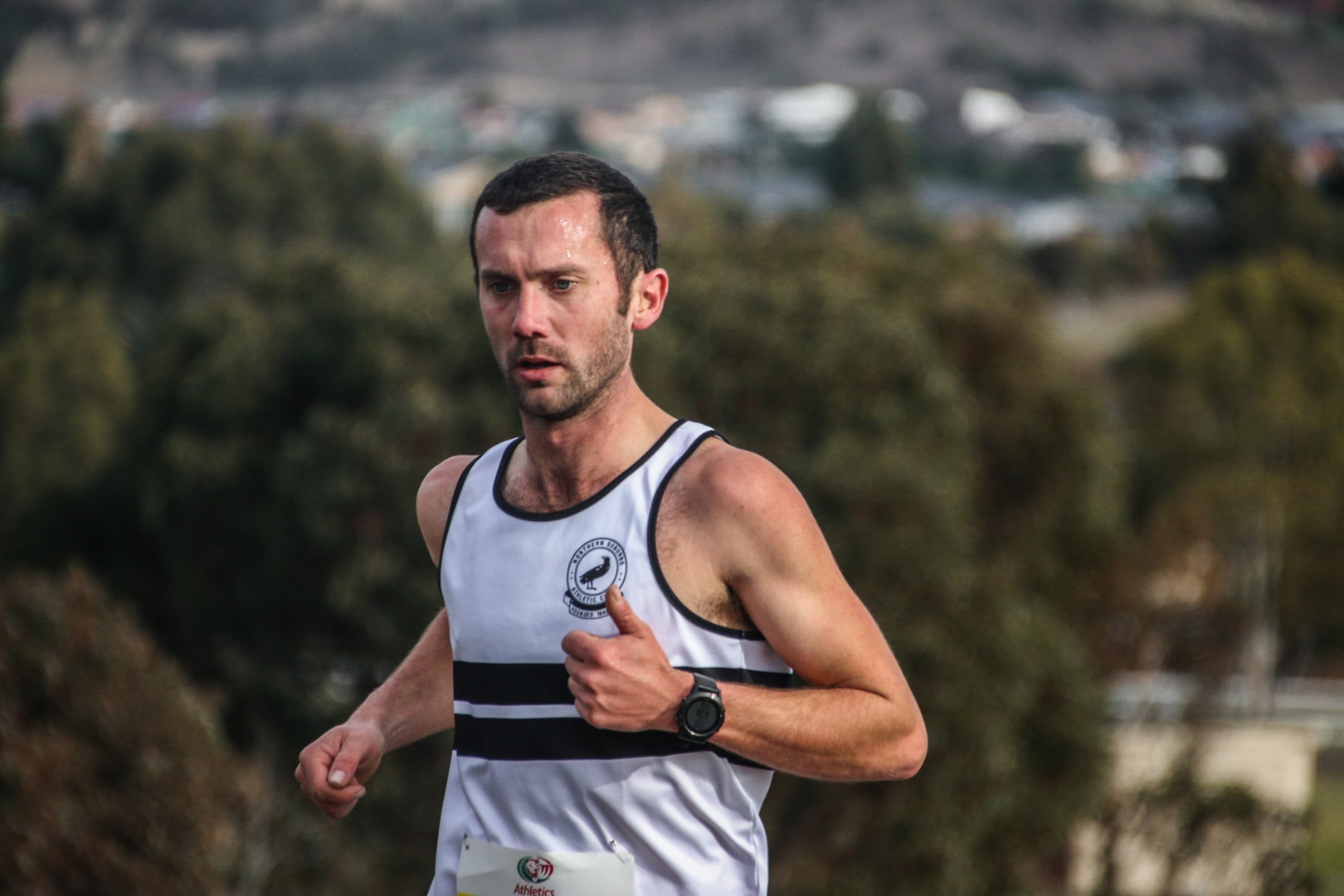 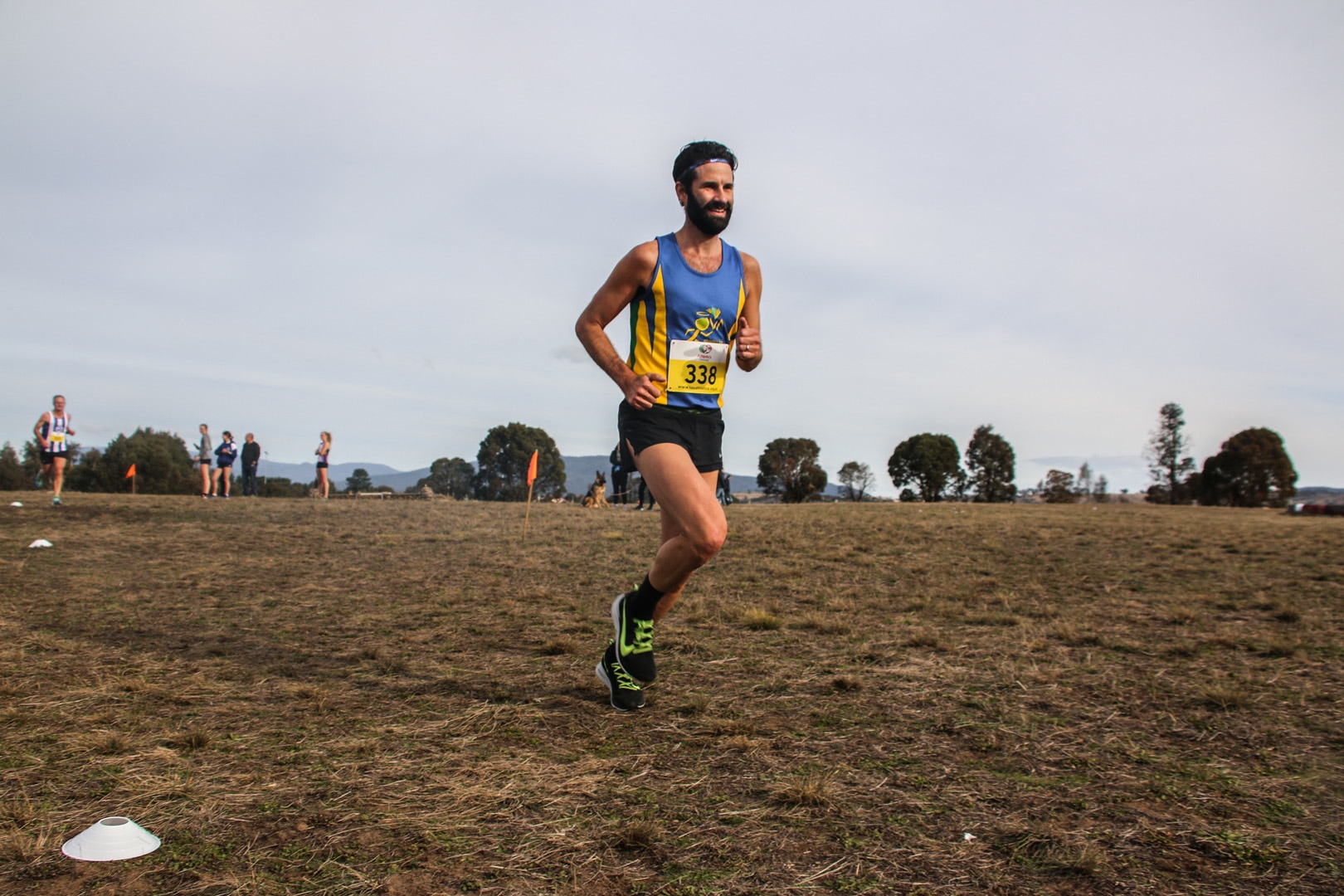 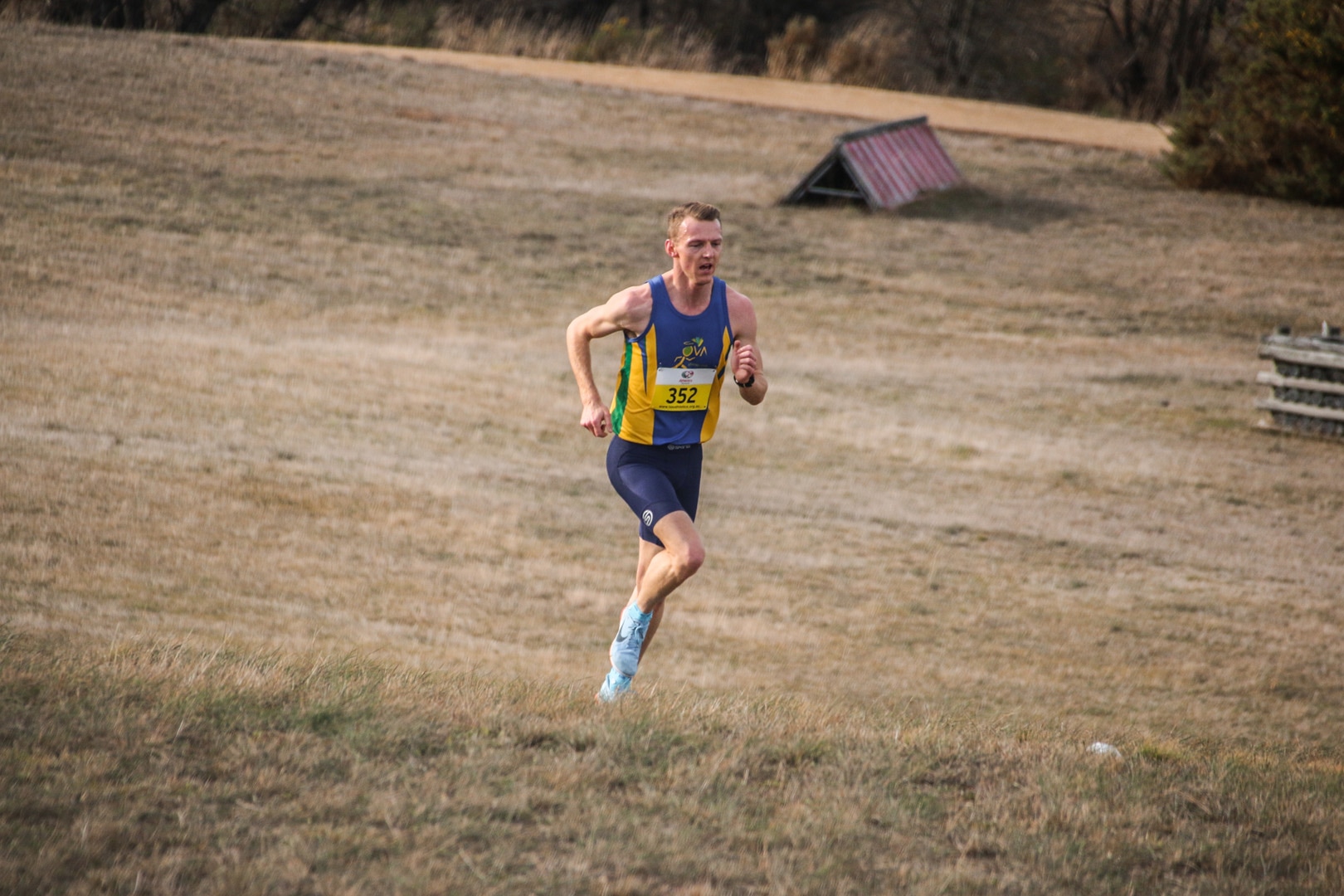 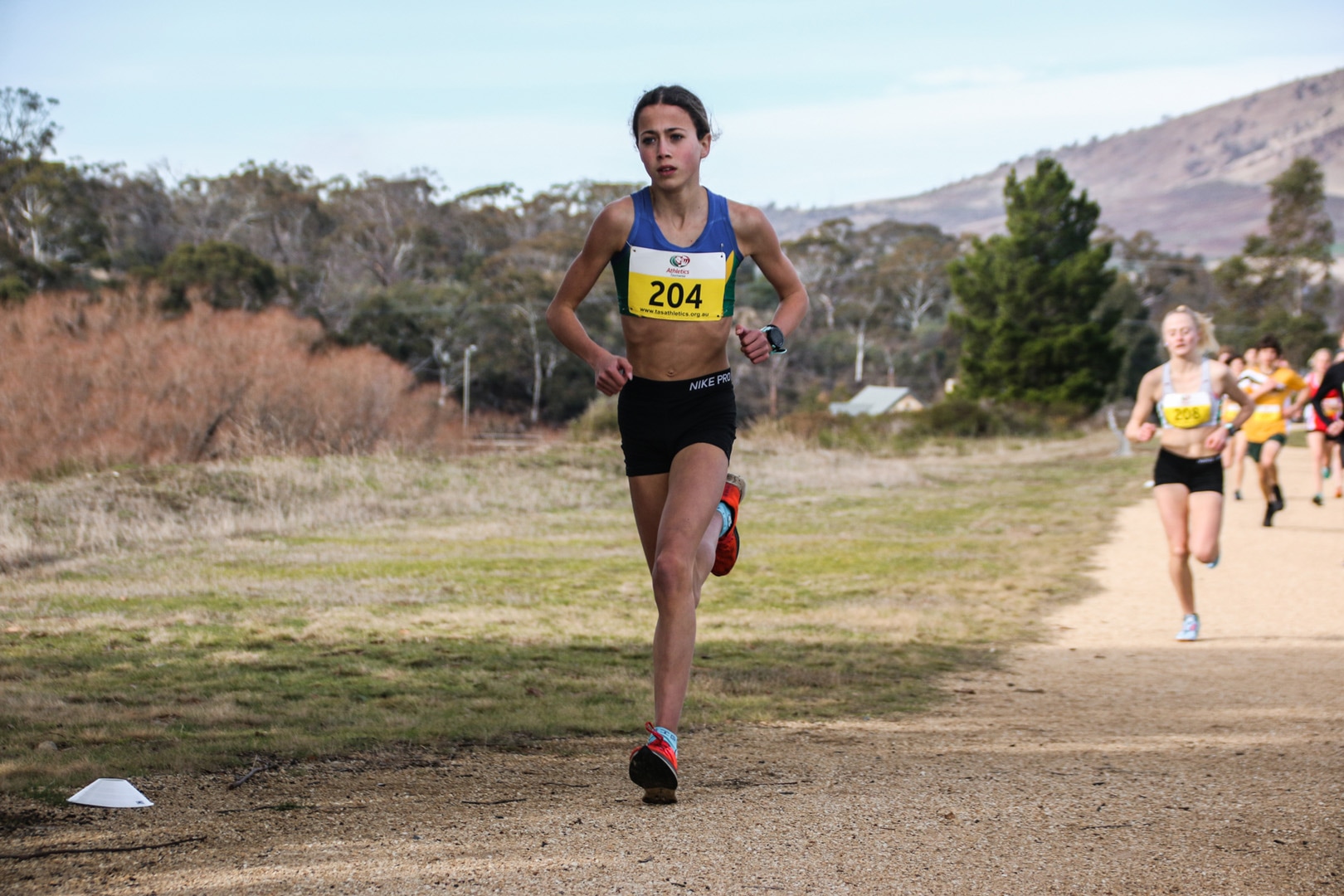 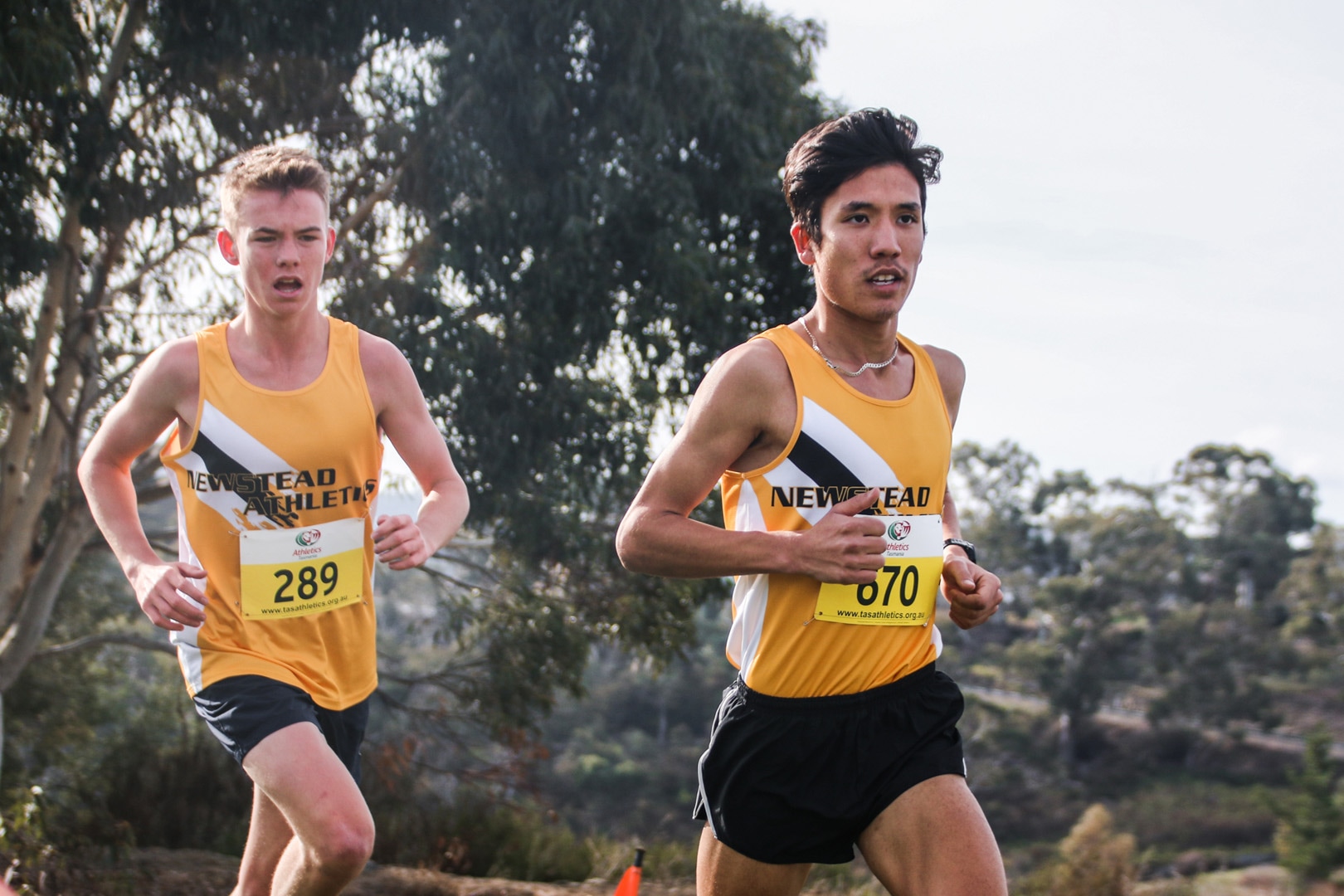 Also throwing their hat in the ring were local runners including Phil McConnon, Nathan Morey, Denyan Claxton, Ben Convington, Andrew Alison and Abbas Rajab-Ali - all credible runners on their day.

A group of three immediately formed from the gun, with Clifford split between the two UTAS athletes, while a strong trail pack formed behind.

With three kilometres to go in the journey, it was down to two as Sam and Nick were side by side.

However the speed of Clifford put nearly a minute into the experienced runner - finishing the hilly, windy course in 32-minutes 37-seconds.

With the track and field season fast approaching, Ella will be one to watch as she continues to develop her strength and aerobic capacity.

You can head to Athletics Tasmania on Facebook for the full gallery. 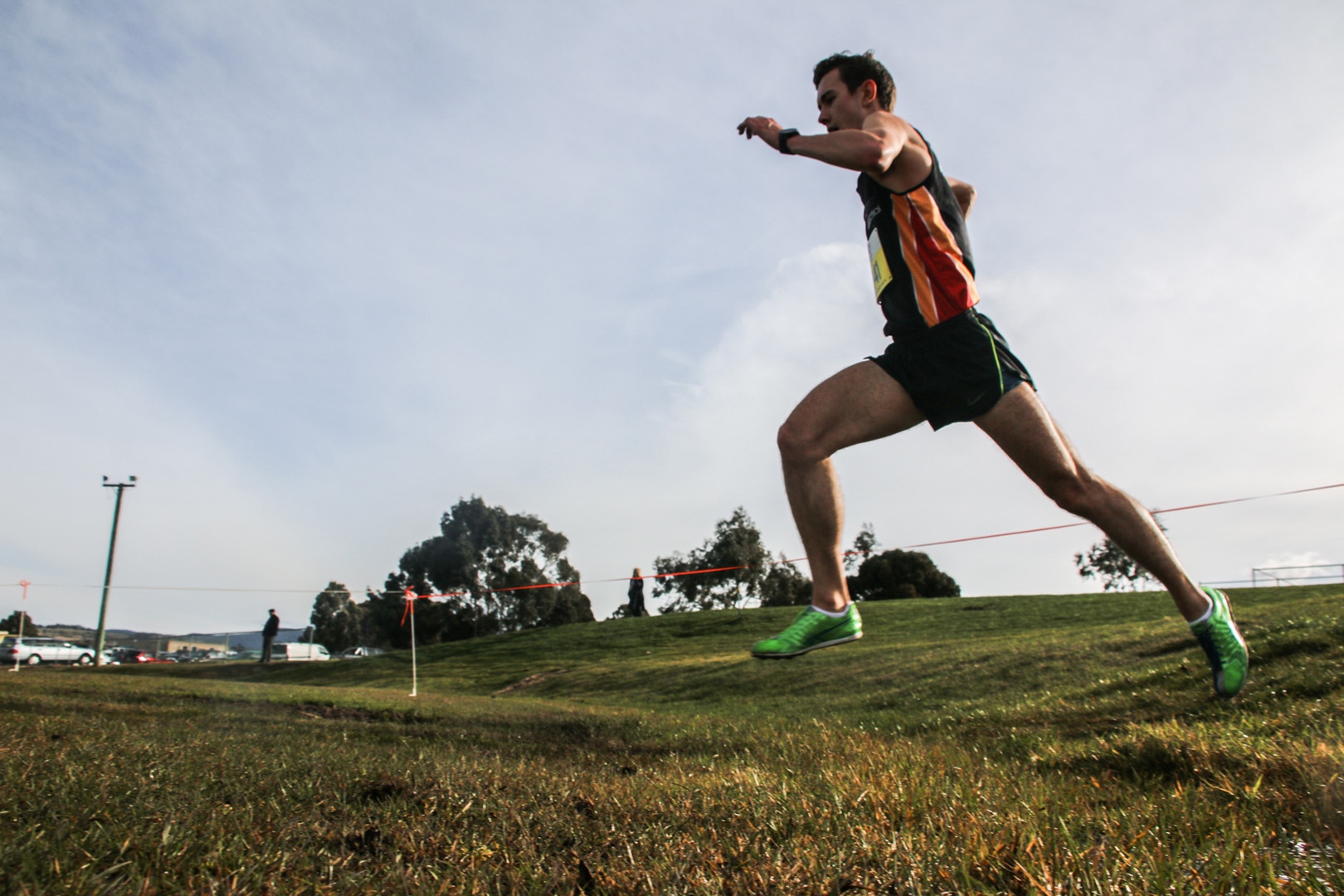 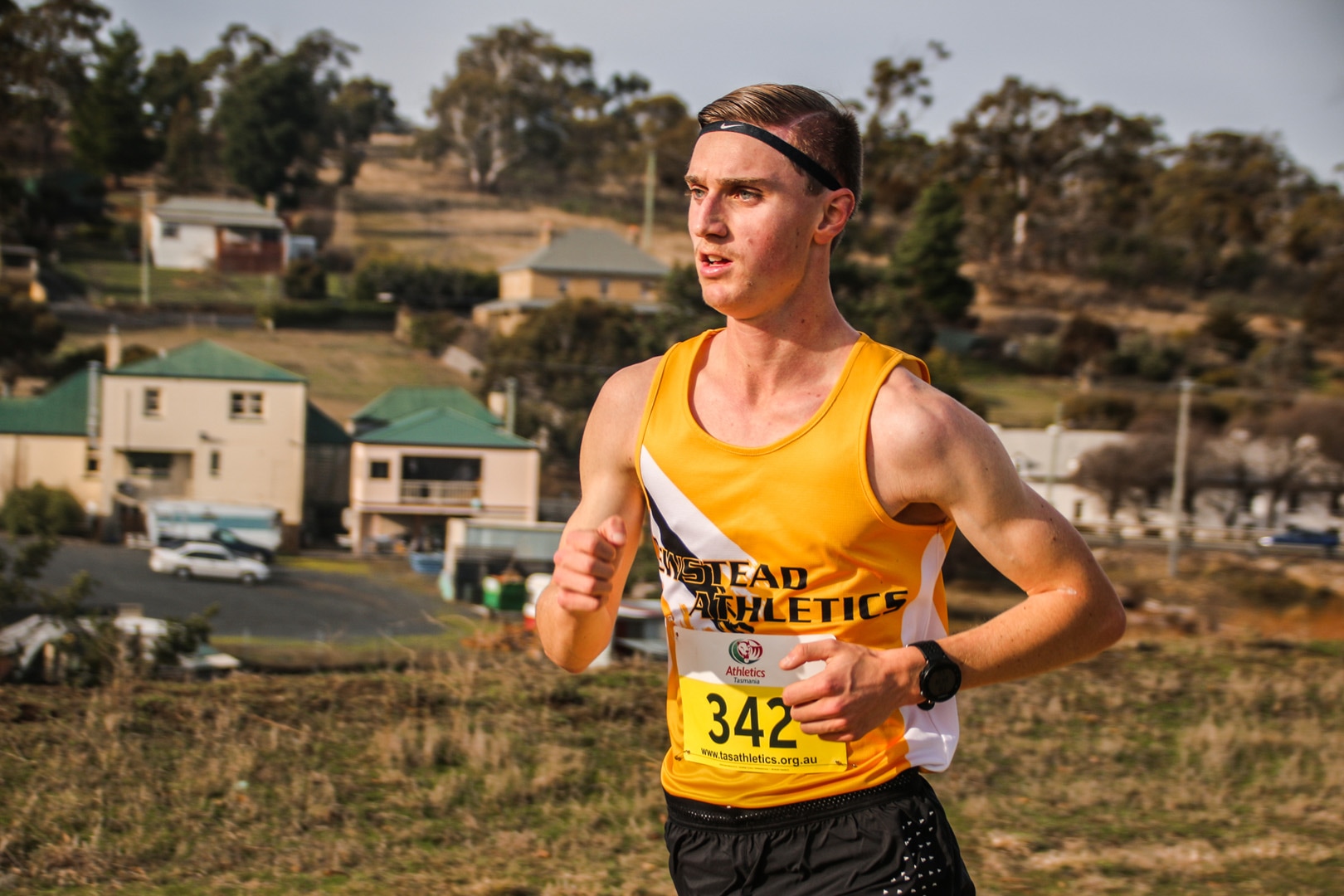 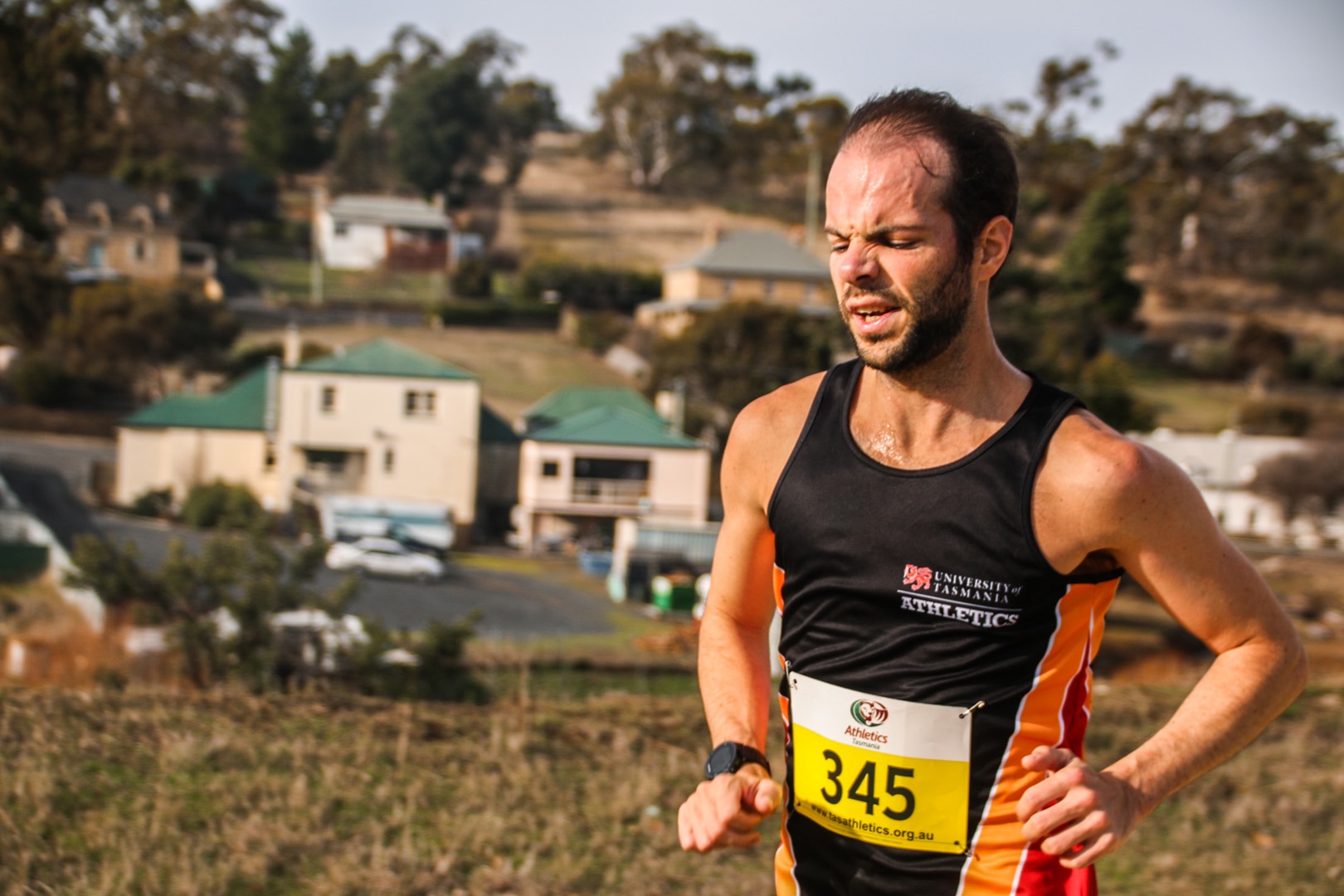 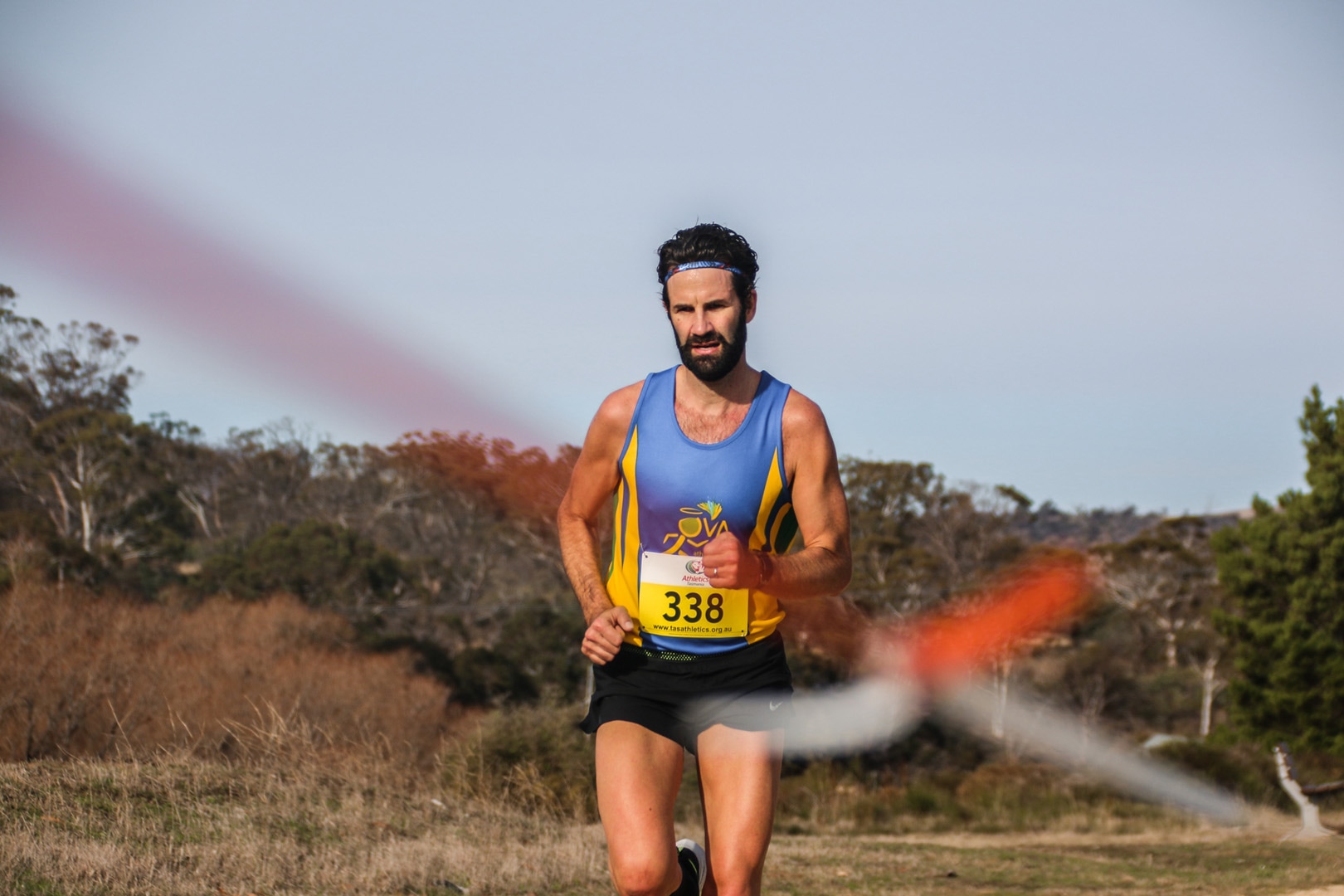 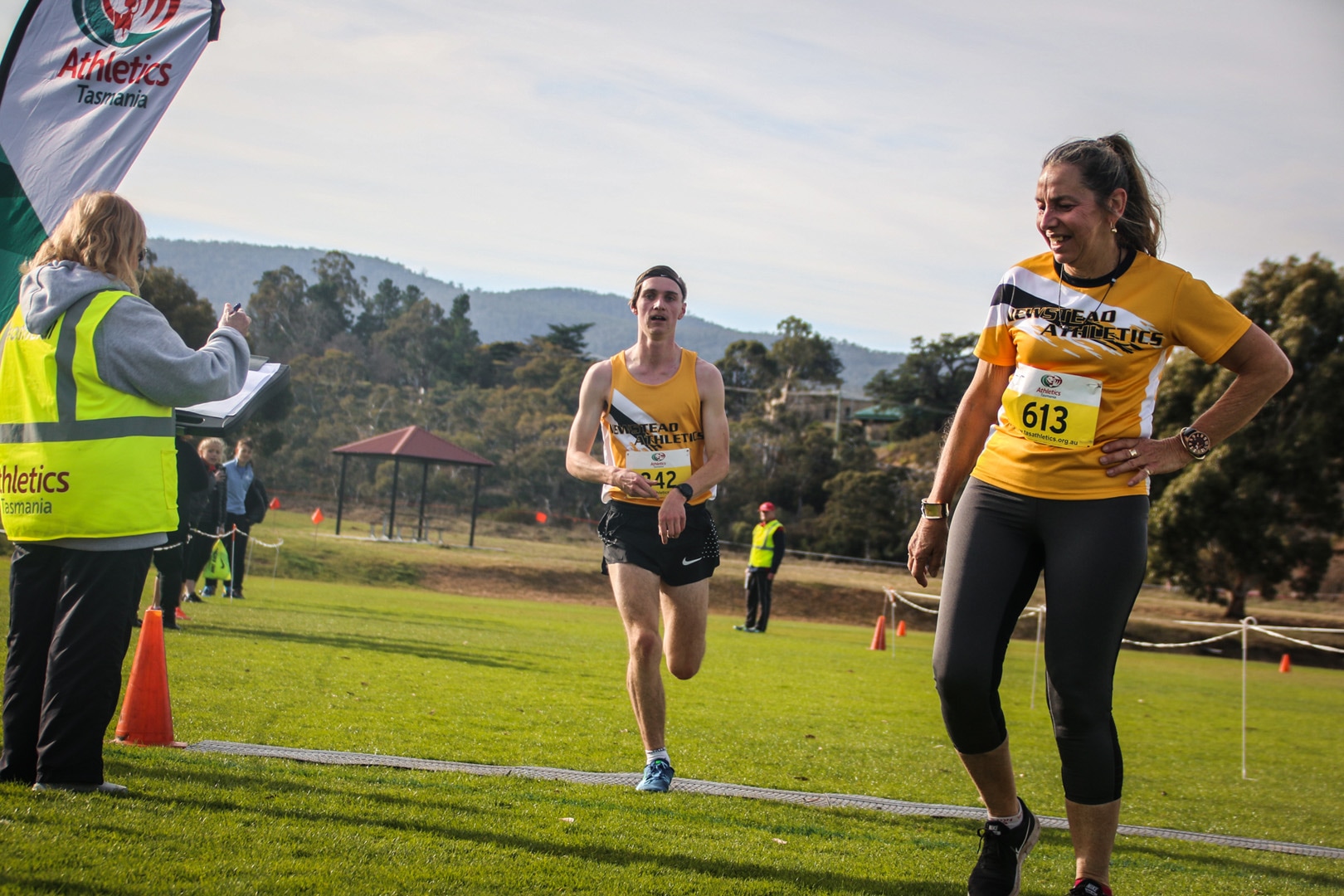 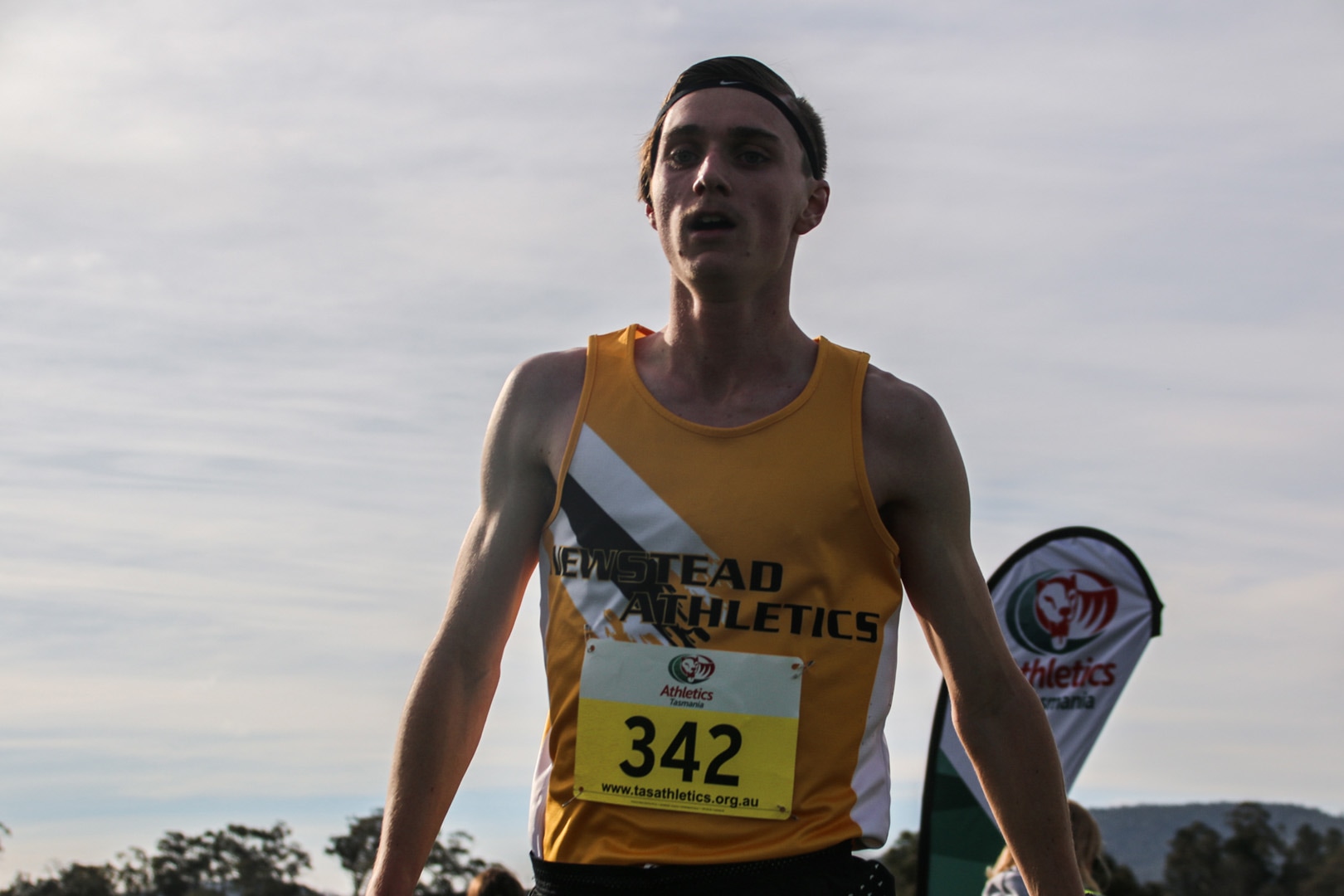 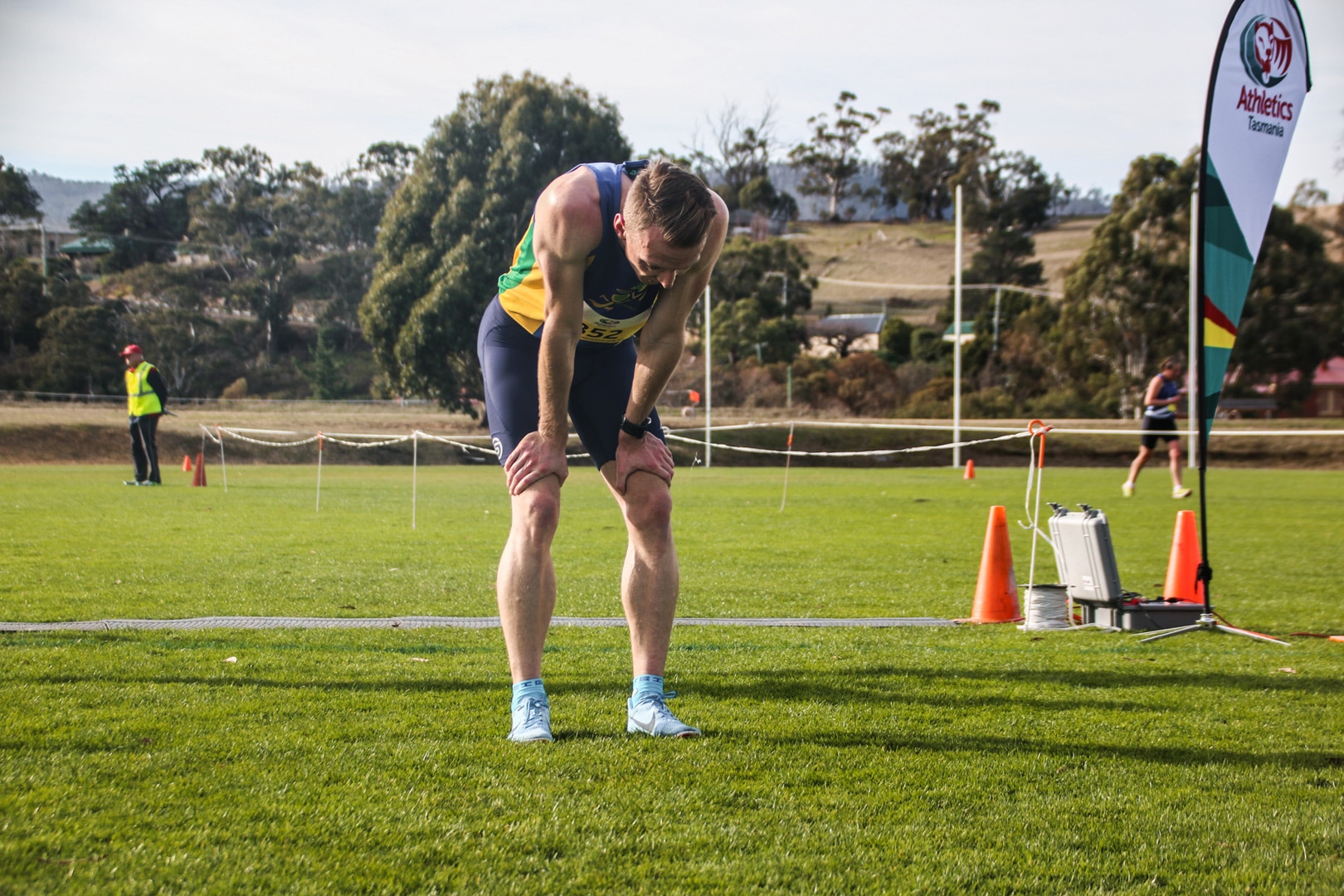 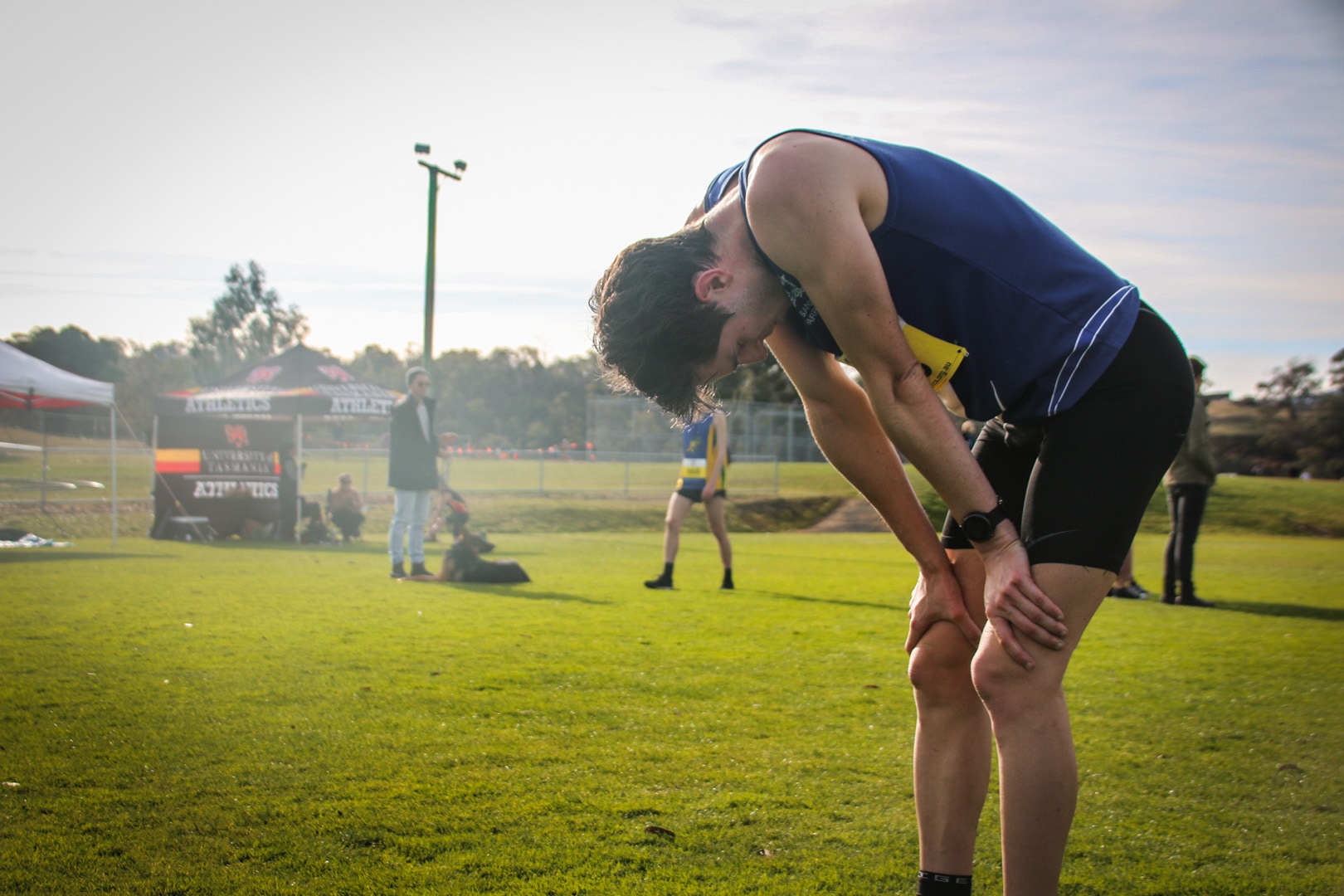 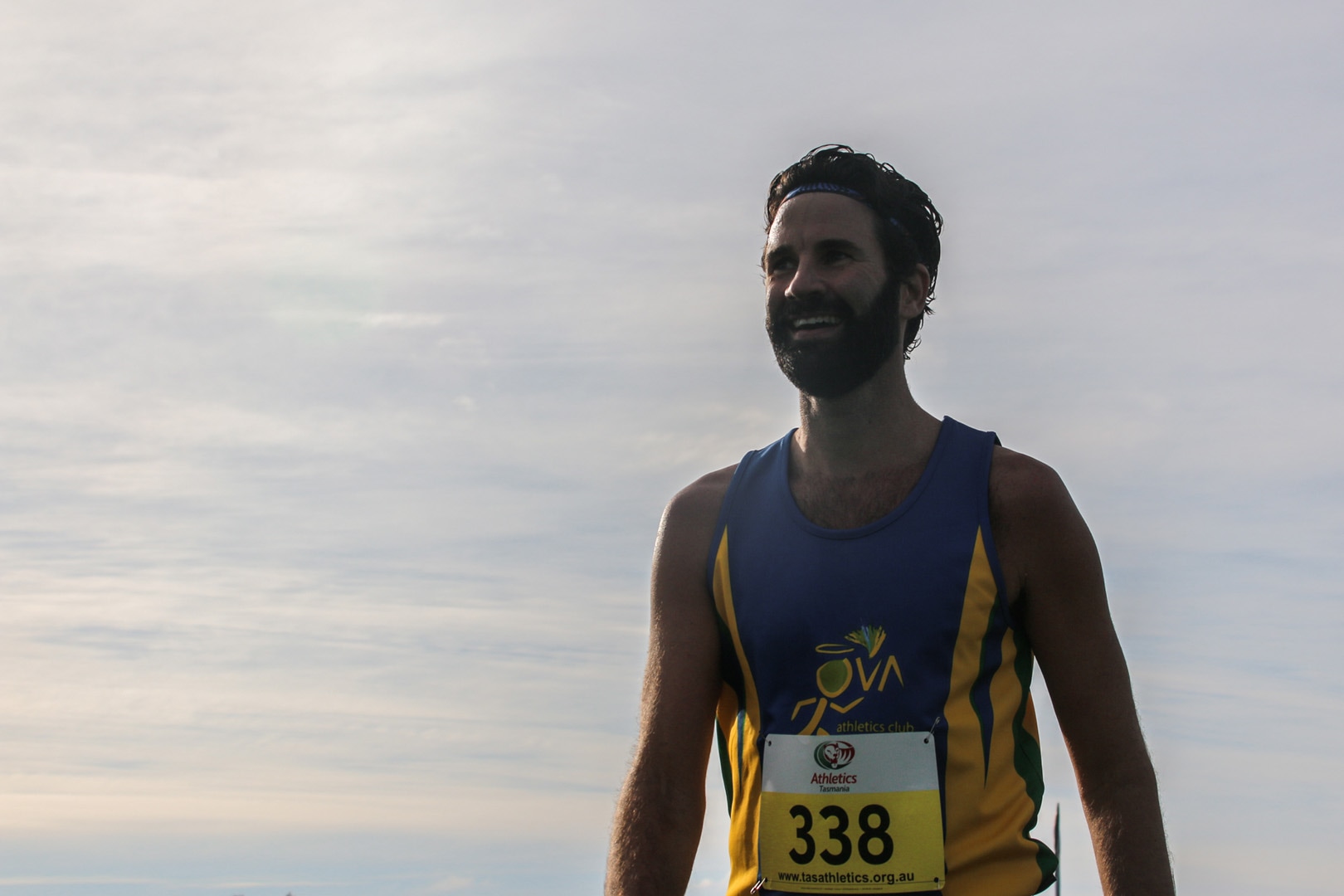